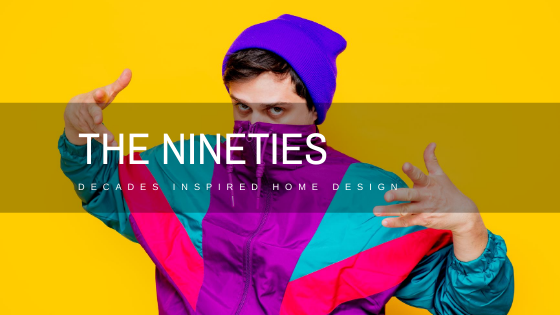 Kurt Cobain and chain wallets; Game Boys and flannel shirts; Doc Martens and Discmans. There was once a time when they were the epitome of cool and trendy—and that time was the '90s, and honestly, many are making a come back today. But it's not just what we wore or the technology we used that defined the decade. In the 1990s, home décor was just as iconic. Who can forget all those damask curtains, garish canopy beds, or uncomfortable inflatable chairs? Children of the 90’s … let’s take a trip down memory lane… Here are some of our team’s favorite things when we think of 90’s home design…

Neon wasn't limited to clothing in the 1990s—lots of walls adorned traces of this regrettable trend, as well. That sometimes meant having signs that read "bar" in neon letters hanging on your living room wall.

Animal prints leapt off the runways of designers like Versace and Cavalli and right into our homes in the '90s. The result? A proliferation of zebra accents, cheetah-print couches, leopard lamps, and tiger textiles. And for more about the trends from just before the turn of the century, check out these 25 Things Cool People Wore in the 1990s.

Newer homes in the '90s eschewed the darker wood flooring and cabinetry of the '70s and '80s, opting instead for light, almost orange-hued wood that was finished with high-gloss lacquer instead of paint. And if you're looking to redesign your own digs, don't miss these 30 Next-Level Home Design Tricks from Celebrity Designers.

Perhaps it was just a holdover from the botanical interior trends of the '70s and '80s, but plant prints were everywhere in '90s homes—particularly on walls.

Track lighting was an easy way to illuminate a room without relying on multiple lamps. And it became a fixture—literally—in countless '90s homes. However, the trend wasn't embraced by everyone: "Track lighting is… bulky and clunky, cluttering up your ceiling," designer Amy Zantzinger told the Washington Post at the turn of the century.

Deep jewel tones, like hunter green, were all the rage in the '90s and adorned everything from furniture to walls. The color was frequently paired with burgundy, a combination that made appearances in homes and on clothing, too. And if you're in the market for a new living room color, don't miss The Paint Colors You Should Never Use in Your Home.

What '90s kid doesn't remember cutting up a few sponges and dabbing their walls to create this kind of free-form design? At the very least, it was easier and more forgiving than painting a wall with a roller.

The '90s saw the furniture skirt of the Victorian era return with a vengeance. You could hardly turn around in a department store furniture section without finding everything from beds to side tables wearing full-length—and often ruffled—skirts.

Whether used to divide rooms, block off a radiator, or simply meant for decoration, folding screens popped up in many '90s homes, including on the iconic TV series Friends (pictured here). They were often adorned with the chinoiserie prints that were popular at the time. And if you can't get enough 1990s nostalgia, here are 30 Celebrity Red Carpet Photos You Won't Believe Are 30 Years Old.

Following their introduction to the marketplace in the late '60s, blow-up furniture, well, blew up. Eventually, though, their tendency to deflate led them to fade out of fashion. It wasn't until the 1990s that inflatable furniture made a comeback among teens and tweens. From chairs and couches to loungers and side tables, inflatables came in all shapes and sizes in the '90s.

What was traditionally patio furniture in previous decades made its way indoors in the 1990s. While they broke easily, ripped clothing, and left imprints on the legs of anyone who sat on them, wicker was so ubiquitous in the '90s that The New York Times even ran a full column on how to maintain it.

Children, adults, and everyone in between had canopy beds right before the turn of the century. Whether you preferred heavy, palatial drapes or light, white frills, in the '90s, you could customize your canopy and turn your sleeping quarters into the royal chambers of your dreams.

Even if no one in your family had ever set foot in New Mexico, virtually every '90s home had a room that, for whatever reason, was decorated like a roadside motel in Taos.

Glow in the Dark Decals

When your mom said you were too old for a nightlight, and you knew you were too scared to sleep in complete darkness, you met in the middle. And that was, at least for '90s kids, a ceiling full of sticker stars that somewhat illuminated a room with their green glow.

While the 1980s had novelty Garfield phones, the 1990s had clear ones that lit up whenever someone called, like this pink one from the 1998 Hype Williams movie Belly. The transparent telephone was part of the clear craze that took over much of the '80s and '90s; other see-through items you could buy during this time included Game Boys, watches, and even computers.

Did you grow up in the 90's like we did? What were your favorite 90's nostalgic home design elements? Do tell! 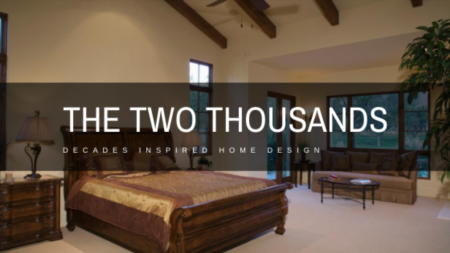 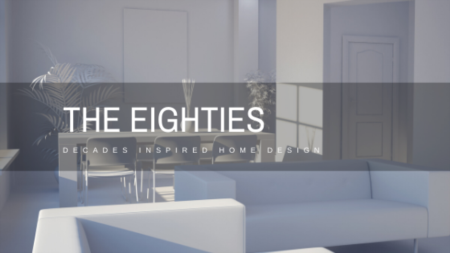 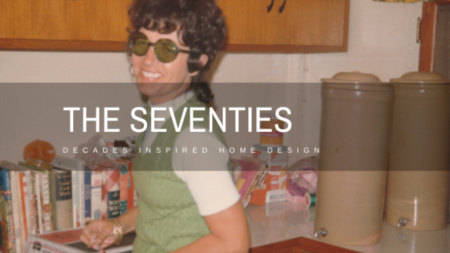 Design Through The Decades: The Seventies

Ahhh, the Seventies… Either you love it or you don’t, but the decade’s contributions in architecture, furniture design and ...Read More 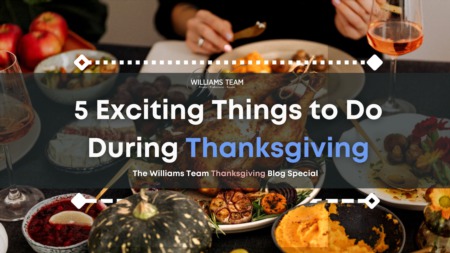 5 Exciting Things to Do During Thanksgiving 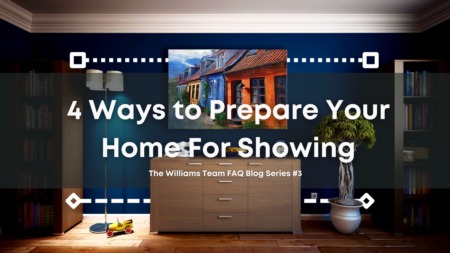 4 Ways to Prepare Your Home For Showing